Cambridge city centre is set to get foreign-style squat toilets to accommodate the coachloads of tourists who flock to the university city.

The toilets are usually found in East Asian countries and support the idea that it is better for humans to squat rather than sit when using the toilet.

Planning applications have been submitted which will see the toilets placed close to the Queen’s Road coach drop-off point in the city. 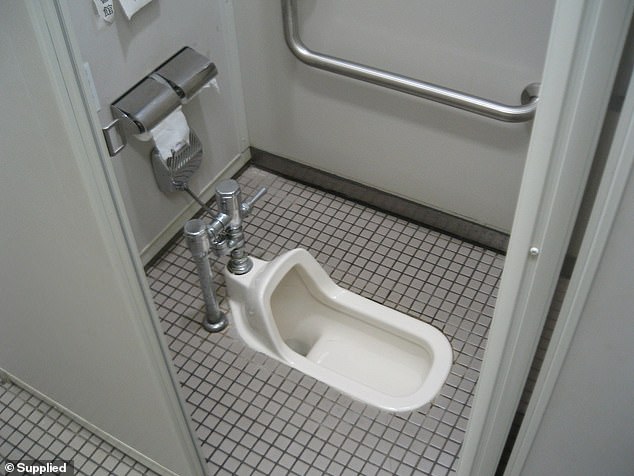 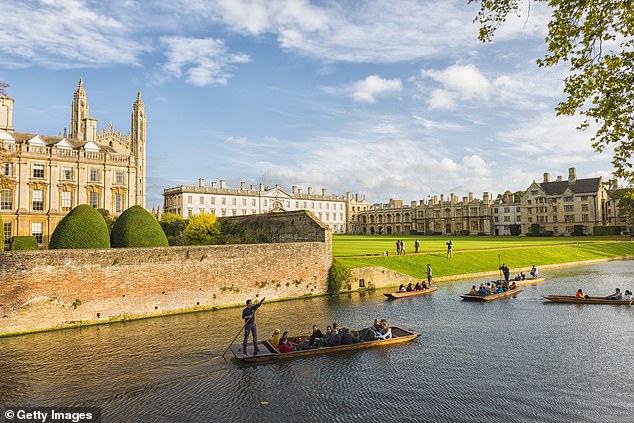 Cambridge Live reported that Cambridge City Council said the choice was made due to the origins of the visitors coming to the city.

If the planning application is approved, construction will begin in autumn 2020, while the existing toilets will close while construction is underway.

The plans also include a new lightweight structure on Silver Street bridge to replace the existing disabled toilet with a facility consisting of an information point, baby changing table and disabled toilet. 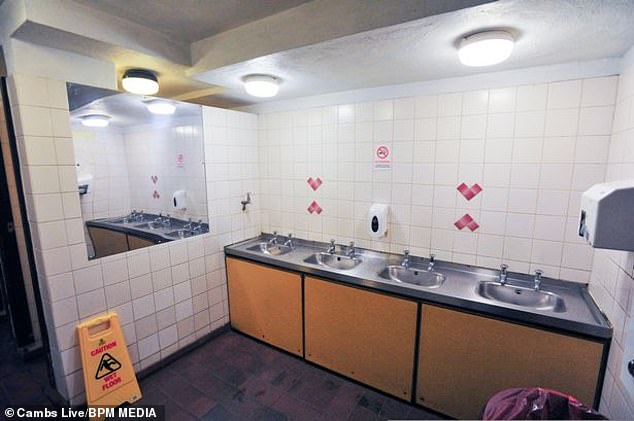 Cambridge hosts over eight million visitors a year and the current facilities are unable to cope with the high demand.

As well as this, the current toilets are also susceptible to flooding due to the fact that they are at river level.

In light of the plans the council said it will take into consideration the use of ‘sustainable’ materials and will opt to use minimal water.

According to the Cambridge Tourism report in 2017, 22 per cent of local employment came from tourism.

This is while it also estimated it contributed around £835 million to the economy.