Boxing superstar Errol Spence — one of the top pound-for-pound fighters in the world — is badly injured and being treated in an Intensive Care Unit in Dallas after crashing a white Ferrari early Thursday morning.

The 29-year-old was driving on Riverfront Blvd. around 3 AM at a high rate of speed, according to cops, when the car went over the center median and flipped at least 5 times. 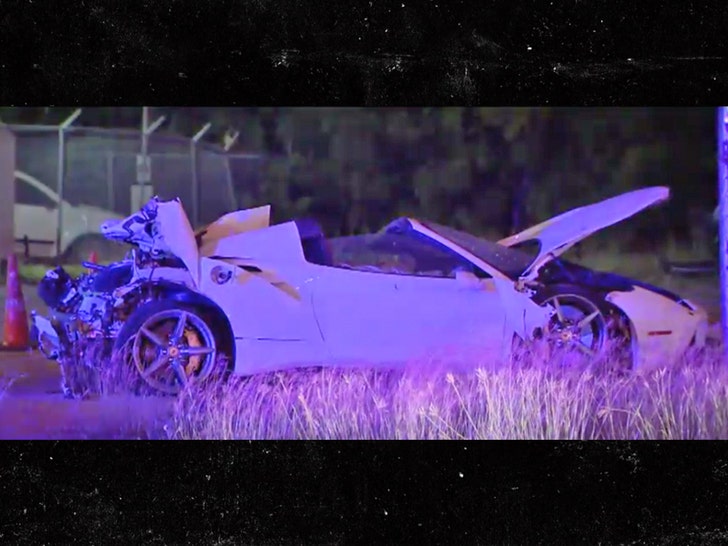 Spence, who was not wearing a seatbelt, was ejected from the car and suffered serious injuries, officials say. You can see in the photos, obtained by FOX 4, it doesn’t appear the vehicle has a roof.

Spence was transported to a nearby hospital for treatment. Police say he’s expected to survive.

The Dallas Police Dept. raced to the scene. Several officers were seen investigating the crash. It’s unclear at this point if they believe alcohol was a factor.

Spence’s love of fast, exotic cars is well documented. For years, he’s posted pics on social media with supercars that look similar to the one in the crash. 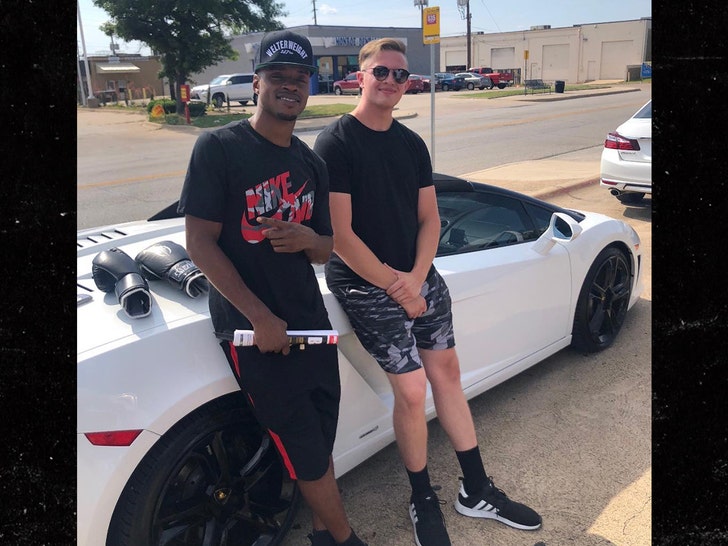 Spence — who’s from DeSoto, Texas — just defeated Shawn Porter in a super high-profile welterweight title fight on Sept. 28 at Staples Center. Some people have called it the fight of the year.

Errol is the current IBF and WBC welterweight champ. He’s 26-0 as a pro fighter with high-profile victories over guys like Mikey Garcia, Kell Brook and Chris Algieri.

NASHVILLE, Tenn. (AP) — Nashville is already known as Music City, but a new wave of music being recorded there for video games, TV...
Read more