Fraudster who scammed £3.35m out of celebrities including Rita Ora jailed for nearly six years

‘Charming’ fraudster who scammed £3.35m out of celebrities including Rita Ora and rugby ace Matt Dawson to buy three houses and blow £1.8m on betting is jailed for nearly six years

By Brendan Mcfadden and Joel Adams For Mailonline

A crooked accountant who stole £3.5m from celebrities including Rita Ora and rugby star Matt Dawson and then spent it on a lavish lifestyle, including buying three homes and an executive box at Tottenham Hotspur football club, has been jailed for nearly six years.

‘Charming fraudster’ Andrew Munday, 37,  set up a ‘sophisticated’ scam while working at an accountancy firm after gaining access to clients’ bank accounts.

Northampton Crown Court heard the fraud took place while Munday worked at now-defunct Blue Cube Business Ltd between 2009 and up until his arrest in 2016.

Munday blew £1.8m of the cash on gambling in casinos and online.

He splashed out on luxury items such as signed Star Wars memorabilia and expensive designer goods such as Armani and Tag Heuer watches.

He also swindled money from ex-England rugby player and actor Martin Bayfield, who starred in the Harry Potter films, and singer-songwriter VV Brown. 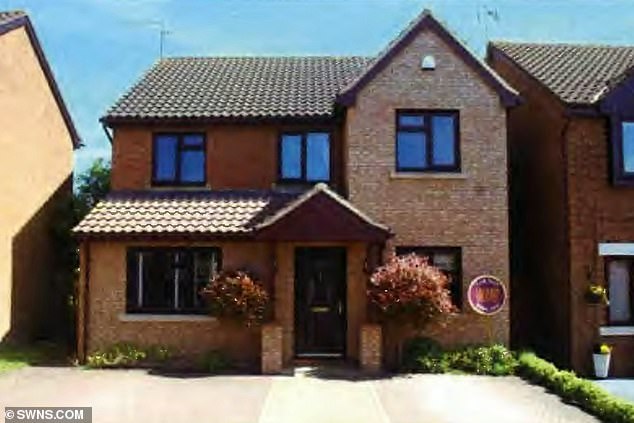 Accountant Andrew Munday, conned £3.5m from celebrities including Rita Ora and rugby star Matt Dawson and then spent it on a lavish lifestyle, including buying three homes and an executive box at Tottenham Hotspur.  Pictured, one of the properties bought by Andrew Munday in Northampton 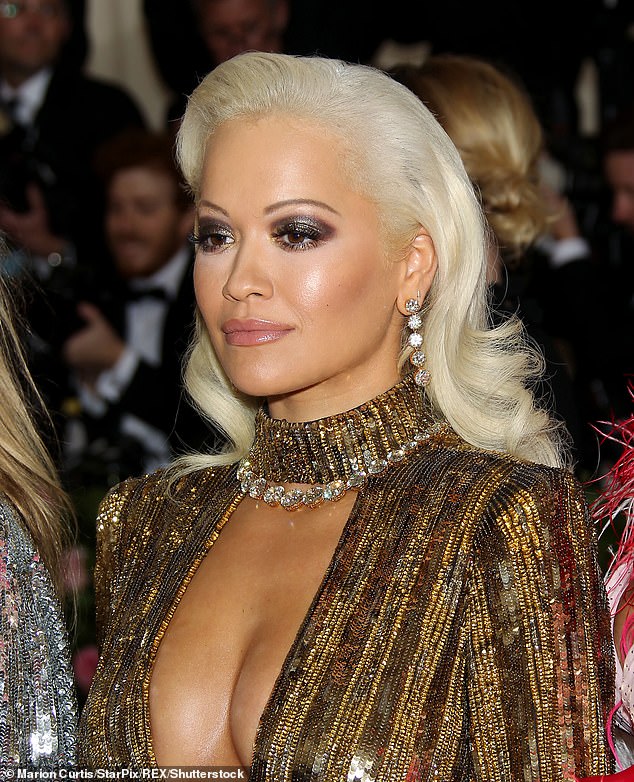 Munday  dipped into the coffers of Ora Multi-Services, owned by Rita Ora, and pocketed a total of £2.39 million of the singer’s cash 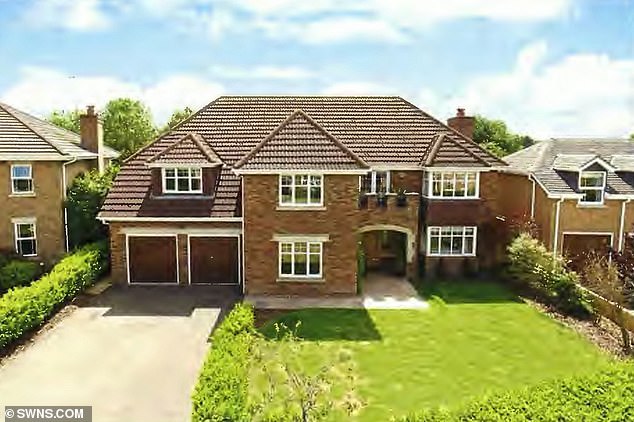 Munday, 37, set up a ‘sophisticated’ scam while working at an accountancy firm after gaining access to clients’ bank accounts. One of the homes in Northhampton he bought is pictured

Munday pleaded guilty to six counts of fraud by abuse of position and three counts of money laundering at Northampton Crown Court in February.

He also targeted Decidedly Dawson Ltd, owned by Question of Sport captain Matt Dawson, and siphoned a total of £1.08 million.

Munday had been a ‘trusted’ employee of the firm since he began working there in 2000, but had been ‘living a lie’.

Simon Davis, prosecuting, said: ‘The defendant was trusted by all of his clients until January, 2016.

‘He was considered to be hard working and personable but he had been living a lie.

‘Between March 2009 and April 2016, the defendant rifled the bank accounts of those whose money he had been entrusted to manage, totalling £3.35million.

‘The defendant spent the money on a lavish lifestyle and real estate and gambled significant amounts.’ 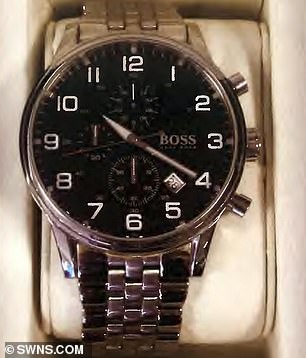 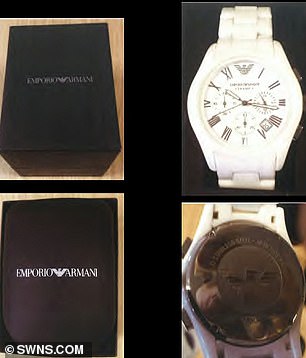 He also defrauded £53,000 from Six Ten Media Ltd, owned by Martin Bayfield, by saying the company needed to make a payment to HMRC but instead gave them the bank details of his personal bank account.

This caused ’embarrassment’ for Bayfield as HMRC later chased him for unpaid tax, despite him thinking he had paid it.

He took £438,000 from VV Brown’s personal bank account and made payments from her account to Spurs and settled invoices for Blue Cube clients.

The court also heard he used her account as a ‘vehicle’ to move around money from other clients and Ms Brown no longer works in the music industry as a result of the theft.

He gambled away much of the funds online and in casinos- blowing a staggering £965,000 on his Betfair account and another £787,000 at William Hill.

He also used the money to buy houses beyond his means including properties in leafy Abington and Collingtree, Northants.

The court heard his colleagues at the time were concerned about how he could afford the properties on his £33,000-a-year salary at Blue Cube.

Police launched an investigation and found Munday had kept of money going in and out of his account, including the cash he was spending on gambling.

Officers discovered he had used internet banking credentials to transfer money between accounts and used up to 14 bank accounts in his ‘sustained and lengthy’ fraud.

David Foster, director of Blue Cube, became suspicious when he saw an email from Munday to Betfair in which he claimed he had a self employed income of £385,000 on top of his salary. 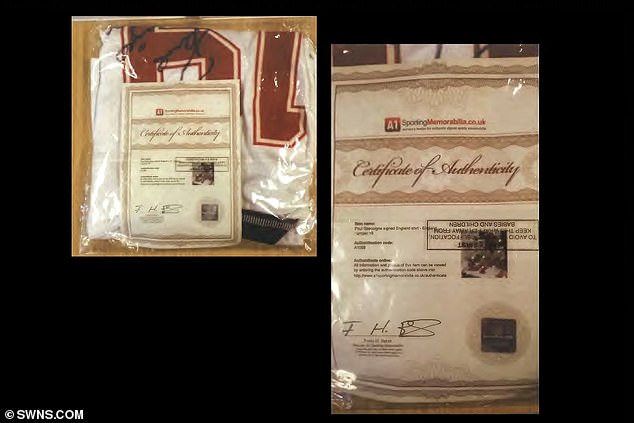 Mr Foster discovered the Ora Multi-Services fraud first in early 2016 – but later realised this was ‘the tip of the iceberg’.

Munday, who billed himself as a professional gambler, resigned from the firm and was arrested in August of that year.

Court heard  how efforts to recover the money and liquidate Munday’s assets to pay back the defrauded cash were still under way.

Munday, dressed in a dark blue suit with a white shirt, wept in the dock while prosecution and defence counsel presented their cases. 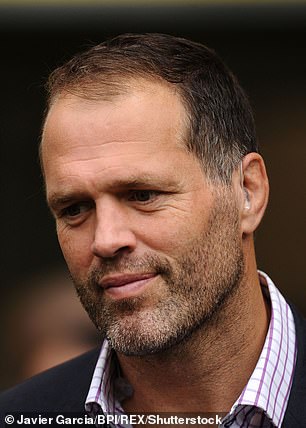 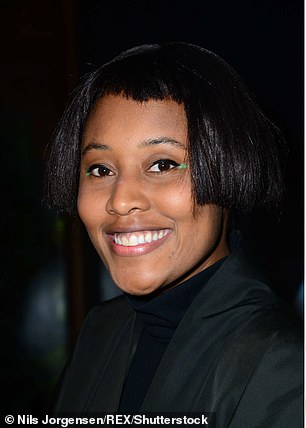 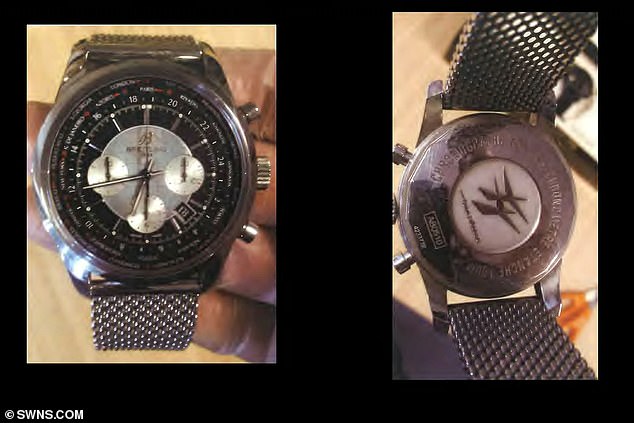 In a victim statement VV Brown, best known for her 2009 hit single Shark in the Water, said: ‘When I discovered the theft, I felt numb.

‘He seemed charming and loyal on the phone and in person.

‘He attended our live gigs and parties.

‘He has ruined a lot of people’s lives. He has stolen a lot more from people than money.

‘I was working towards this since the age of 15.

‘This has been more than criminal. It has affected me psychologically and left me with deep feelings of mistrust.

‘I am no longer in the music industry.’

A victim statement written from Martin Bayfield, said: ‘Such a position [that Munday held] brings with it huge power and huge responsibility.

‘The impact of this theft has been widespread.

‘It’s irrelevant whether we had money earmarked for a particular project.

‘He stole any degree of spontaneity out hard-earned money provided. 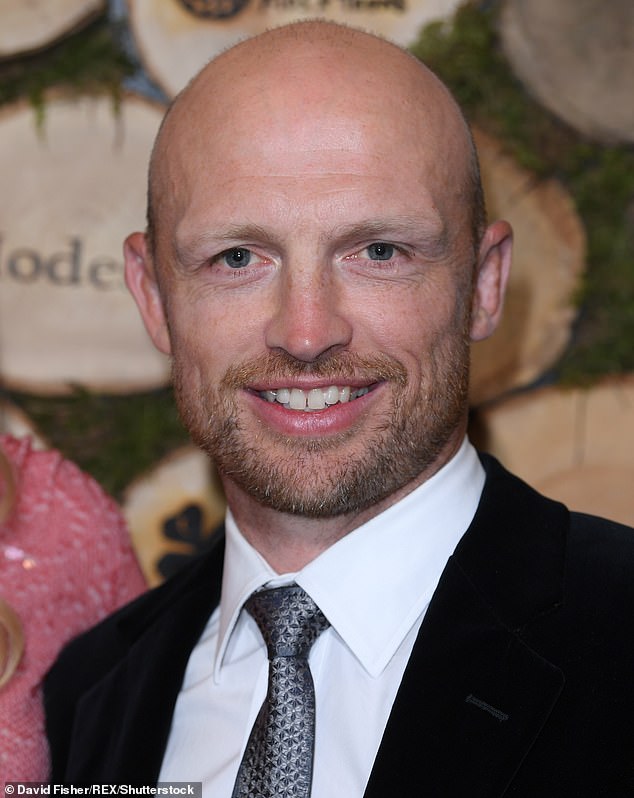 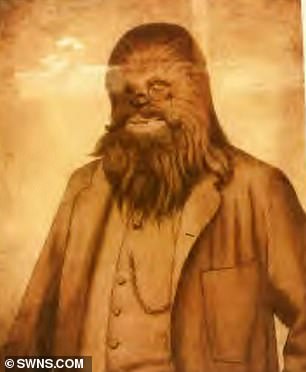 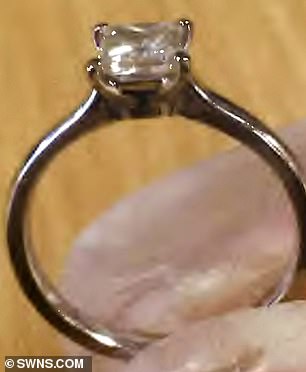 Nigel Edwards QC, defending, said Munday had previously reported self harm to his GP and had a ‘Walter Mitty’ lifestyle in relation to his gambling.

Mr Edwards said: ‘The psychologist has a diagnosis of severe, persistent gambling disorder from 2009 to 2016.

‘It is a principle driver of everything going on in this man’s life from the years before his first bankruptcy to his arrest.

‘The purchasing of the big house was about making everyone believe that he was that self-made gambler, part-time business manager, and he was making fortunes.

‘He was lying to everyone around him.

‘He said ‘I am surprised at just how long this lasted before it was discovered’.

‘He hoped it wasn’t discovered before he had paid it back.’ 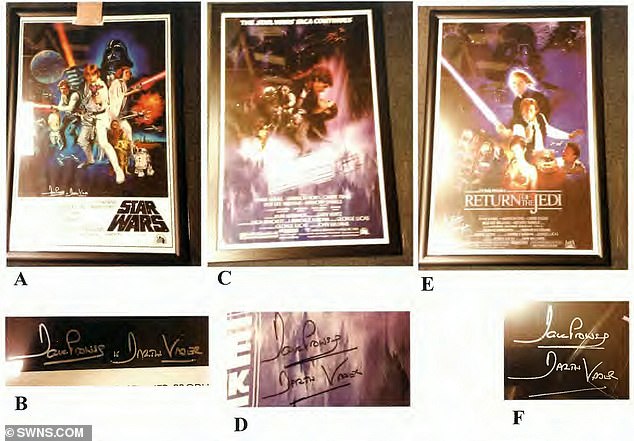 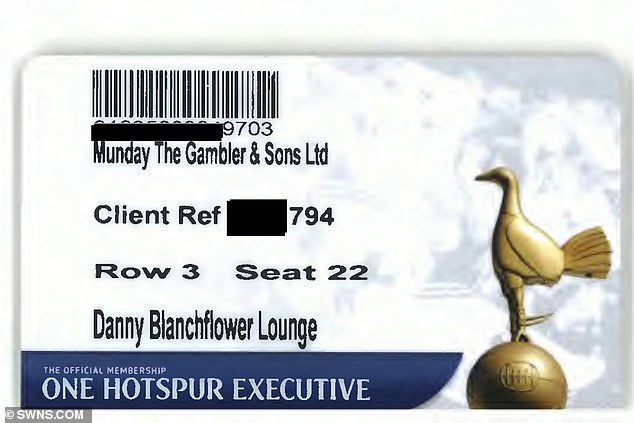 Munday bought himself an executive box at Tottenham Hotspur football club with stolen funds. His executive box ticket is pictured

Detective sergeant Richard Barnett, of Northamptonshire Police’s Financial Investigation Unit, said previously: ‘This has been a lengthy and complex investigation and we are very pleased that Andrew Munday has pleaded guilty to these offences.

‘I hope he reflects on his crimes whilst on remand and that his successful conviction will deter others from thinking that fraud is a legitimate way to make money – it isn’t and Northamptonshire Police will always pursue offenders.

‘This investigation has been a very challenging one for everyone involved, including the victims, and we would like to thank them for working together with the police throughout this process.’

Jailing Munday to five years and eight months years, Judge Rupert Mayo said: ‘Of course, not every piece of damage done by you can be put right.

‘Blue Cube is no more and the leading partner in that firm, David Foster, has lost his reputation.

‘Your wife and two young sons do not have you at home.

‘Fraud is not a victimless crime by any means.’ 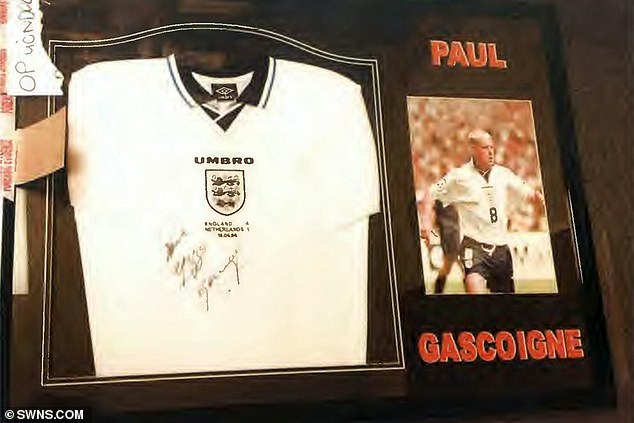 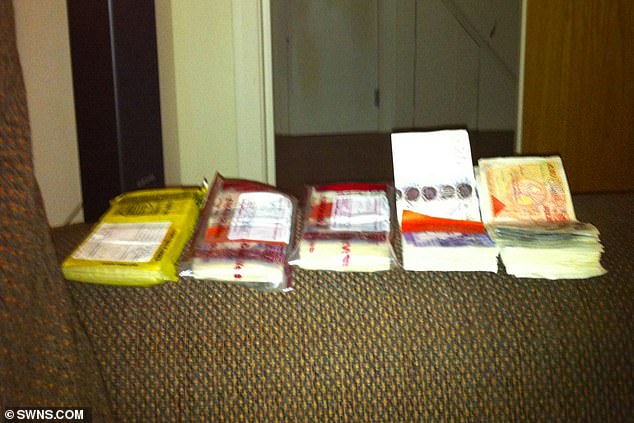 Munday was given concurrent sentences for all nine charges, with five years and eight months the longest.

A final charge of retaining a wrongful credit which Munday denied will lie on file.

Munday, dressed in a dark blue suit with a white shirt, remained emotionless when the judge passed sentence.