The United States fencer Race Imboden took a knee at the awards ceremony of the Pan-American Games on Friday, a silent protest that officials said could have consequences.

The United States men’s foil team won the gold medal at the games in Lima, Peru, and Mr. Imboden knelt as the national anthem played and the American flag was raised.

Mr. Imboden later explained on Twitter that he was honored to represent Team U.S.A. but that his pride was “cut short” by the “shortcomings” of his country.

“Racism, Gun Control, mistreatment of immigrants, and a president who spreads hate are at the top of a long list,” Mr. Imboden wrote. He said he had chosen to sacrifice “my moment at the top of the podium to call attention to issues that I believe need to be addressed.”

The United States Olympic and Paralympic Committee said in a statement on Sunday that Mr. Imboden could face sanctions.

“Every athlete competing at the 2019 Pan-American Games commits to terms of eligibility, including to refrain from demonstrations that are political in nature,” Mark Jones, a committee spokesman, said in the statement.

“In this case, Race didn’t adhere to the commitment he made to the organizing committee and the USOPC,” the statement continued. “We respect his rights to express his viewpoints, but we are disappointed that he chose not to honor his commitment.”

Mr. Jones said committee leaders were reviewing what had happened and “what consequences may result.”

It’s not the first time that Mr. Imboden, who earned a bronze medal at the 2016 Olympics, has taken a knee at a fencing event. In 2017, he and a teammate knelt during a ceremony at the Pharaoh’s Challenge men’s foil fencing World Cup.

In a January interview with Pianeta Scherma, an Italian fencing website, Mr. Imboden said kneeling was his way of communicating his beliefs about his country. “It’s important to speak out and to stand up for people who don’t have a voice,” he said.

Kneeling took hold as a form of political protest at sporting events after Colin Kaepernick, a former quarterback for the San Francisco 49ers, knelt during the national anthem before a preseason National Football League game in 2016.

Since then, other athletes have taken a knee during the anthem, including Eric Reid of the Carolina Panthers, Megan Rapinoe of the United States women’s soccer team, and Bruce Maxwell of the Oakland Athletics.

Mr. Imboden, who was born in Florida, is ranked first in the United States and third in the world in his sport, according to U.S.A. Fencing.

Coverage of protests in sports
Read more about athletes kneeling at games.
Kneeling During the Anthem at Ole Miss: ‘I Needed to Stand Up for My Rights’ 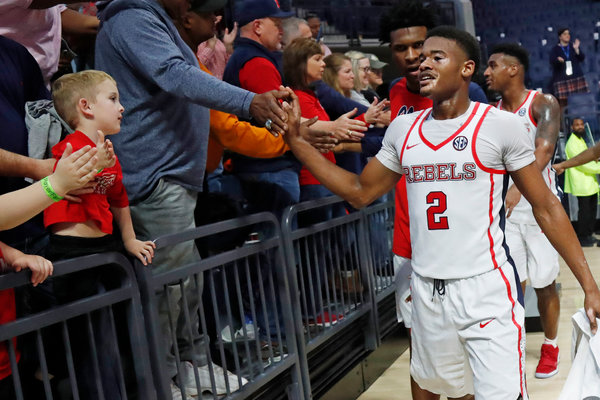 Megan Rapinoe, Wearing a U.S. Uniform, Kneels for the Anthem 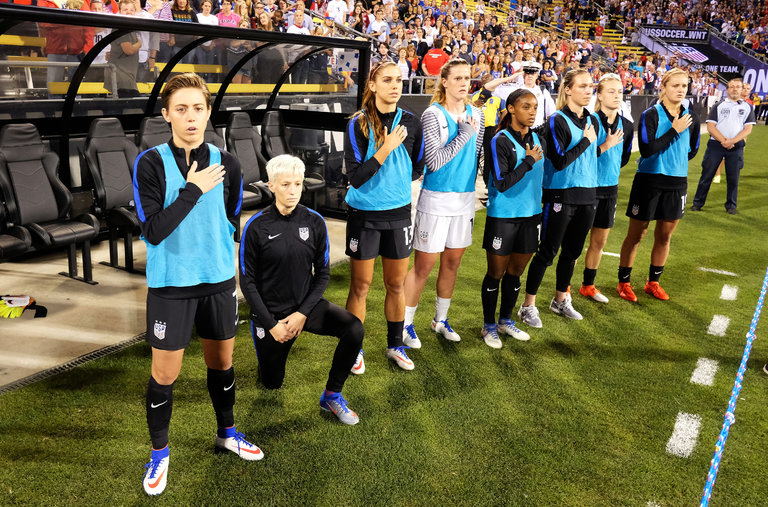 A Timeline of Colin Kaepernick vs. the N.F.L. 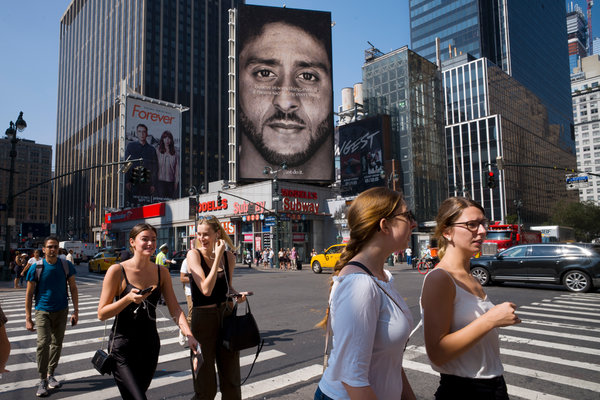