Trump Scraps Trip to Denmark, as Greenland Is Not for Sale 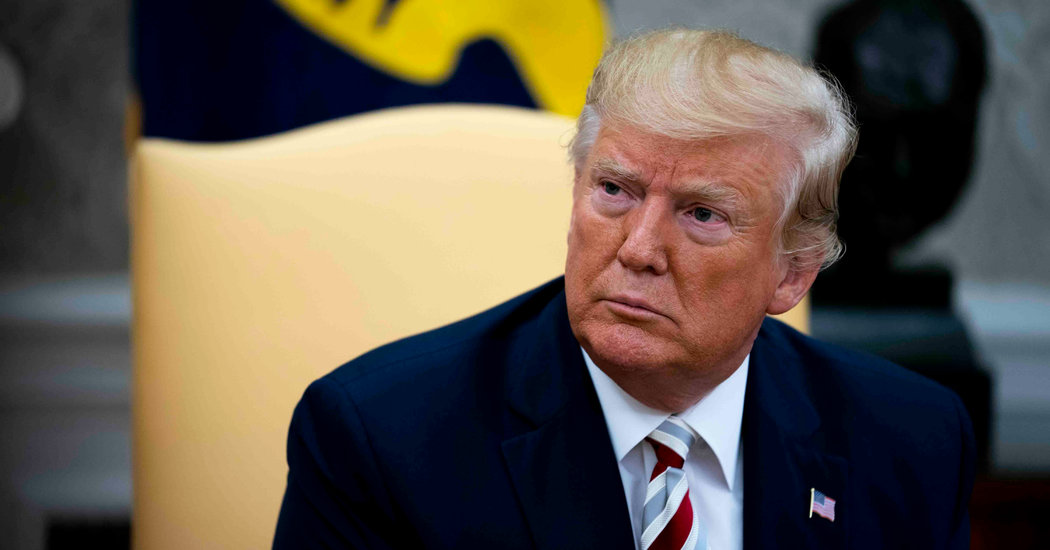 WASHINGTON — President Trump on Tuesday night abruptly canceled a coming trip to Denmark, writing on Twitter that because the country’s prime minister, Mette Frederiksen, “would have no interest in discussing the purchase of Greenland,” they would meet “another time.”

Mr. Trump was scheduled to visit Copenhagen on Sept. 2 and 3, after being invited by Queen Margrethe II. The president was expected to participate in a series of bilateral meetings and meet with business leaders, and Ms. Frederiksen had underscored the importance of the session, calling the United States “Denmark’s most important and strongest ally in NATO.”

This week, Mr. Trump confirmed reports about his long-held interest in buying Greenland from Denmark, a land deal he has become interested in because of the country’s natural resources, like coal and uranium.

“Well, a lot of things can be done,” Mr. Trump said on Sunday. “Essentially, it’s a large real estate deal.”

But Mr. Trump also claimed that discussing a potential purchase of Greenland, a semiautonomous territory reliant on Danish support, was not the purpose of his trip to Denmark. “We may be going to Denmark, but not for this reason at all,” he said, and claimed again over the weekend that the purchase was not “No. 1 on the burner.” He also expressed hesitation about the trip, noting that “I’m supposed to be going there.”

“At this time, the visit to Denmark is canceled,” said Judd Deere, a White House spokesman.

Mr. Trump said he was reacting to Ms. Frederiksen’s hard rejection of his interest. “Greenland is not for sale,” she told a Danish newspaper this week. “Greenland is not Danish. Greenland belongs to Greenland. I strongly hope that this is not meant seriously.”

“The Prime Minister was able to save a great deal of expense and effort for both the United States and Denmark by being so direct,” Mr. Trump tweeted. “I thank her for that and look forward to rescheduling sometime in the future!”

Mr. Trump has been enjoying the attention generated by his once-secret interest in buying Greenland. In a rare moment of demonstrating that he is sometimes in on the joke, the president tweeted a photograph on Monday of a gold skyscraper with the Trump logo emblazoned on the top, plopped in the middle of an otherwise pastoral arctic setting.

“I promise not to do this to Greenland!” he wrote.

The Twitter cancellation appeared to take Mr. Trump’s own administration by surprise.

“Denmark is ready for the POTUS @realDonaldTrump visit!” Mr. Trump’s ambassador to Denmark, Carla Sands, wrote on Twitter, hours before the trip was pulled back, with a photograph of “Trump” billboards in place to welcome the president. “Partner, ally, friend.”