By Francesca Washtell City Correspondent For The Daily Mail 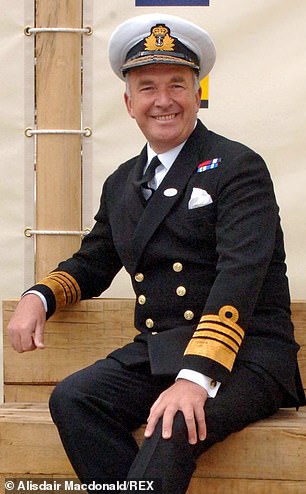 ‘It is time to think again,’ the former First Sea Lord told the Daily Mail. ‘We are in a highly dangerous and chaotic world and old alliances and agreements are under strain. Now is not the time to take risks with our defence industries.’

The comments pile pressure on Business Secretary Andrea Leadsom and Defence Secretary Ben Wallace to intervene amid fears the takeover is a threat to the UK’s national security.

With a crucial shareholder vote on the deal due to take place on Monday, there are fears the Government could wave it through without a proper inquiry.

Opponents – including the company’s founding family, MPs, former defence ministers and past executives – claim the sale could affect the UK Armed Forces’ access to Cobham’s technology or lead to the loss of high-tech jobs.

Tory grandee Michael Heseltine, who served as industry secretary under John Major and as defence secretary under Margaret Thatcher, warned: ‘No other country in the world would allow serious defence contractors to be sold off without proper scrutiny – especially the United States.’ 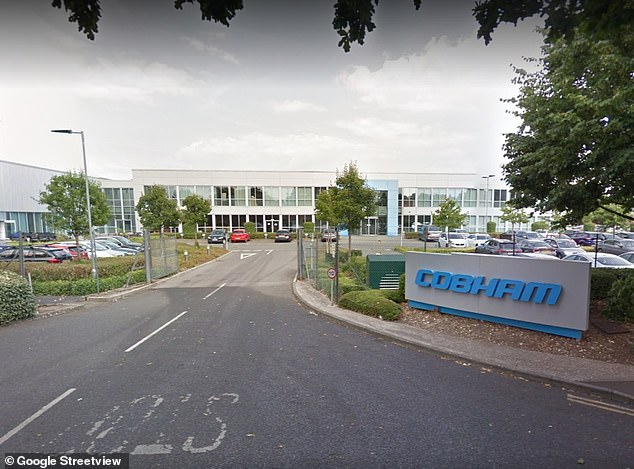 Opponents – including the company’s founding family, MPs, former defence ministers and past executives – claim the sale could affect the UK Armed Forces’ access to Cobham’s (pictured) technology or lead to the loss of high-tech jobs

Advent has pledged to keep Cobham’s headquarters in Wimborne, Dorset, continue spending on research and development, and intends to cut only about 1 per cent of jobs.

Founded by the real-life Biggles 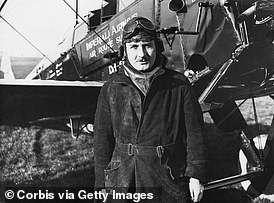 Cobham’s founder is said to have been the inspiration for WE Johns’s novels about fictional fighter-pilot Biggles.

These included a 5,000-mile tour of Europe in 1921 and return flights from London to South Africa and Australia.

On his return from Australia in 1926 he landed his De Havilland DH.50 seaplane on the Thames outside the Houses of Parliament in front of a thousands-strong crowd and was knighted for services to aviation in the same year.

In the early 1930s he became known for Cobham’s Flying Circuses – touring events where stunt pilots offered spectators the chance to fly in a plane – often for the first time.

But his jaunts abroad had been hampered by the fact that planes in those days couldn’t fly for long periods of time without having to stop and refuel.

In 1934, he founded Air Refuelling Limited – now Cobham – and the company later created a revolutionary plane-to-plane refuelling method. It is still the market leader in this type of product and the technology is said to have helped Britain win the Falklands War.

Cobham, founded in 1934 by Sir Alan Cobham, who is said to be the inspiration for Biggles, is a world-leading defence company that pioneered the technology for air-to-air refuelling.

Its products have been used in Concorde, F-35 fighter jets and the International Space Station.

But the company has had a torrid few years, forcing it to issue five profit warnings between 2015 and 2017.

Under new management the company has begun to revive its fortunes – but when Advent approached with a takeover offer in late July it was enthusiastically backed by Cobham’s board.

Tory MP Julian Lewis, chairman of the Commons defence committee, piled further pressure on Mr Wallace by warning that future UK defence projects may be ‘weakened’ if Cobham was unable to take part.

He has written to the defence secretary demanding reassurances that Britain’s defence industry and efforts to develop the UK’s first unmanned fighter jet, Tempest, would not be affected.

Cobham is not working on Tempest, but questions have been raised about whether it would be able to participate if it is owned by a foreign firm.

Defence and business department officials have met Advent and Cobham, and Mrs Leadsom has said she may seek to extract legally-binding promises from them before approving the merger.

The Government can step in and either investigate or block a foreign takeover if it raises concerns about national security, financial stability or media plurality.

Cobham’s shareholders will vote on whether to accept the takeover on Monday. The firm needs 75 per cent of the votes cast at the meeting for the deal to go ahead.

A Cobham spokesman said: ‘The UK has… embraced a free and open defence market, where value for money has been a significant consideration for MoD procurement decisions, rather than the national identity of the supplier.’

Advent said: ‘As a future owner, Advent would look to grow Cobham, including in the UK.

‘It is our intention to support Cobham’s participation in any tenders where it wishes to compete and grow.’

A Government spokesman said: ‘The Business Secretary has the power to intervene in mergers on public interest grounds covering national security or financial stability. If any national security concerns are raised they will be taken into consideration.’

Why this deal risks safety and security

We are living in a highly dangerous and chaotic world, with old alliances and agreements constantly under strain.

If ever there was a time for Britain to take risks with its defence industries, now is not it.

As a former Chief of Naval Staff and Home Office minister with responsibility for security matters, I am deeply concerned at how the US private equity business Advent International has swooped in and proposed a £4billion takeover of Britain’s defence giant Cobham plc. 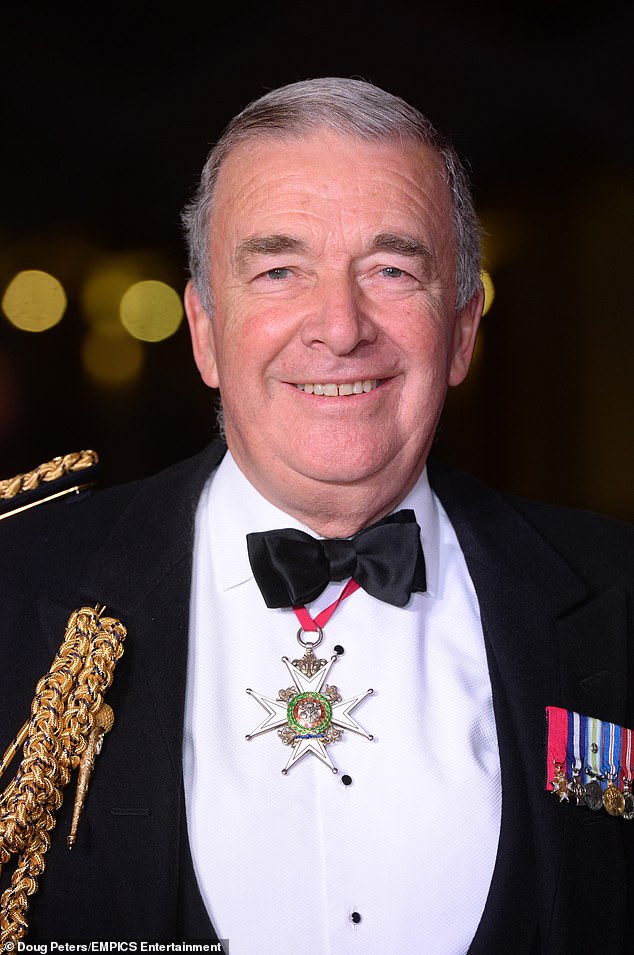 As a former Chief of Naval Staff I am deeply concerned. Pictured, Admiral Lord West in 2016

Founded 85 years ago, Cobham’s highly sensitive technologies underpin the safety and security of this country. Since the 1940s, it has pioneered and overseen the manufacture of in-flight refuelling systems that reach almost every air force in the world.

It is also a world leader in developing antennae technology and weapon release systems for fighter aircraft, both of which are crucially important for the next generation of Tempest stealth fighters being developed for the RAF.

Cobham currently has no Tempest contracts but there are widespread concerns it may not be able to work on it in future if it is sold to a foreign buyer. It would be strategic madness to depend on Europe for these specialist capabilities. And even though the US is a more strategic partner, it would also be a mistake to rely on them.

Indeed, I fear that our Government is hesitating to intervene in case it jeopardises a possible future trade deal with the US.

When British engineering firm GKN, which once manufactured Spitfires, was taken over by investment firm Melrose last year, the Government demanded to know Melrose’s intentions. I am amazed that no such assurances have been demanded from Advent, despite Cobham being strategically more important than GKN.

Cobham derives the overwhelming majority of its revenues from defence, which only forms a small part of Advent’s business.

I am therefore concerned that Advent does not intend to be a long-term strategic owner of Cobham. In fact, I have little doubt that Cobham will be broken up and sold to the highest bidder.

One figure quoted is that it does less than five per cent of its business with the Ministry of Defence. But what this hides is that Cobham owns 13.3 per cent of AirTanker Holdings, a different company which owns and maintains Voyager aircraft, the largest in the RAF Fleet.

It is time for the Government to think again, to stand up for Britain’s sovereign capability. This is a British business we cannot afford to lose.