Margaret Atwood has spoken out in support of strip club workers, arguing the job can be ’empowering’ for women.

The Handmaid’s Tale author hit back at critics, urging them to put their energy into stopping climate change instead of stopping women from making a living in strip joints.

Speaking to Emma Barnett on BBC Radio 5 Live’s Headliners, the 79-year-old said women who work in strip clubs can ‘feel in control of the room’ and earn more money than coffee shop staff. 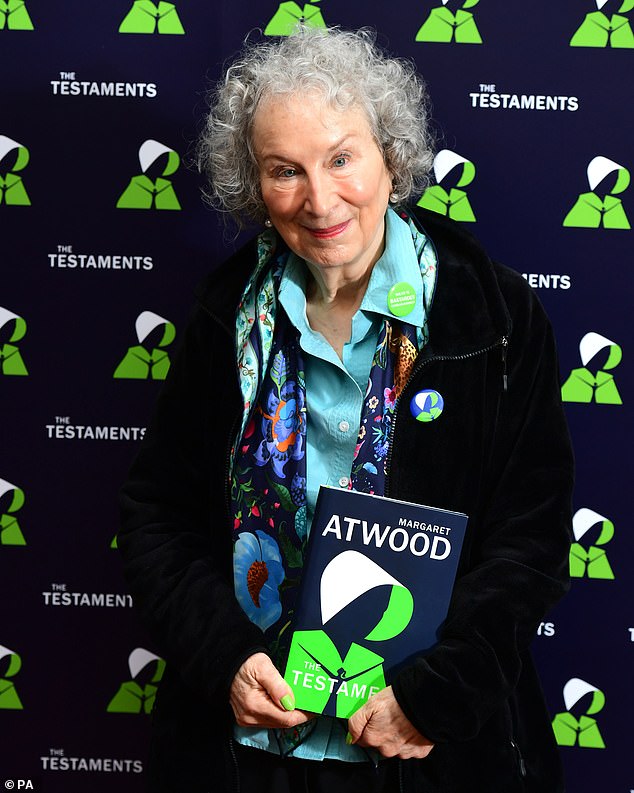 Margaret Atwood at a press conference at the British Library in London this week, on the global publication day of her new book

The acclaimed author was asked for her opinion on a debate over strip club licensing.

Some feminists have argued the industry is ‘outdated and exploitative.’

Ms Atwood, whose new book The Testaments was published this week, told BBC Five Live that people protesting against the clubs should ‘put their energy somewhere else that’s really really important – like with environmental protests.’

She added: ‘You can do that if you want, if that’s what energises you, but my choice would to be to put it with what’s going to change the needle on climate change.

‘So if it’s a choice that a woman has made and you get paid much better for it than if you do working a shift in a coffee chain, then why are you not going to let that woman make that choice?

‘Obviously I’m not gonna do it myself at this age – that would be something new – a lot of women find it empowering, they’re in control of the room.’ 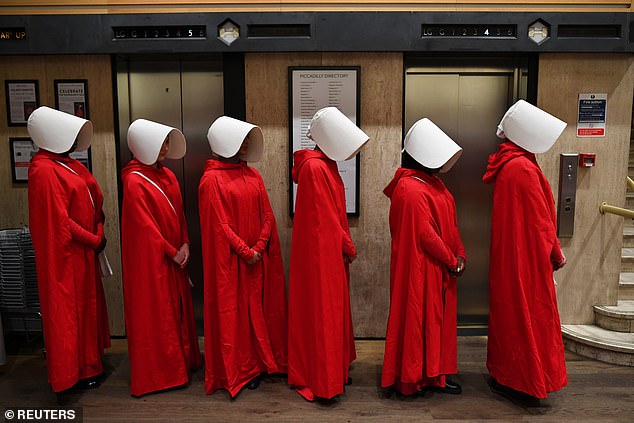 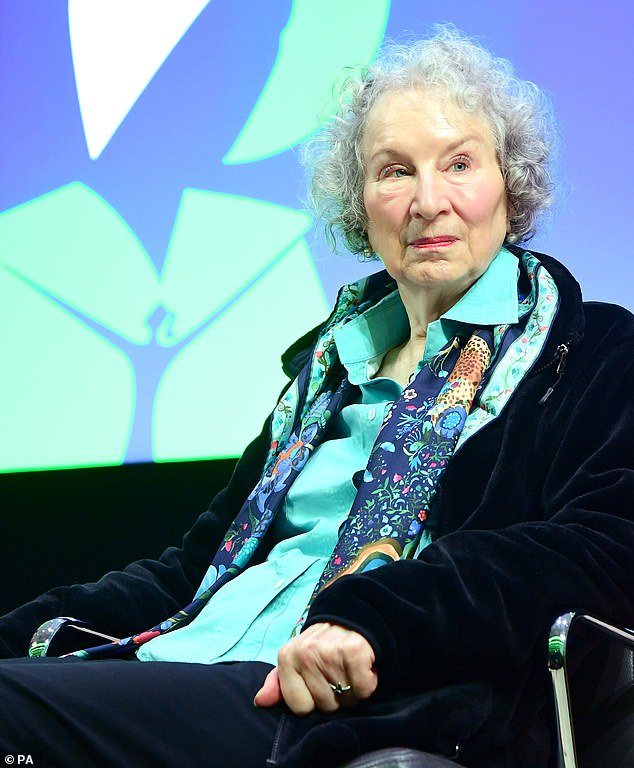 The acclaimed author (pictured on Tuesday), was asked for her opinion on a debate over strip club licensing

The author said it was important to ensure women were not exploited, adding: ‘Some of the most empowering women in the American West were the madams who were running the brothels because in that era they were saving up the money up for the girls, they were setting them up after they made that money they were taking care of them and it was much better than having a pimp.’

She also spoke out in support of teenage climate change activist Greta Thunberg, adding, ‘I love her.’

She added: ‘If we do not solve the climate crisis its going to get much much worse for women and girls because in times of social chaos those are the people who suffer most and you can already see that happening elsewhere in the world.’

Ms Atwood also spoke out about different kinds of feminism, adding: ‘I don’t refuse the label of feminism, I say, ‘which kind are you talking about?’

‘I am the kind that endorses organisations like Equality Now. I am not the kind that says things like all men should be pushed off a cliff or all that all male babies should be killed at birth.’