A top estate agent has reportedly been fired after sharing photographs of a client’s home on social media.

Daniel Daggers, who refers to himself as ‘Mr Super Prime’ on Instagram, resigned from top PR firm Knight Frank in November before being placed on gardening leave for three months.

The 40-year-old property adviser, who is based in London, left after sharing photos of a client’s home with his 30,000 Instagram followers, without permission.

According to the FT, Daggers had been in charge of selling the £10million home when he posted the pictures on social media.

His client said the publicly available photos, ‘invaded their privacy and created a security risk.’

Daniel Daggers,40, resigned from Knight Frank in November before being placed on gardening leave for three months after posting pictures of a client’s home online 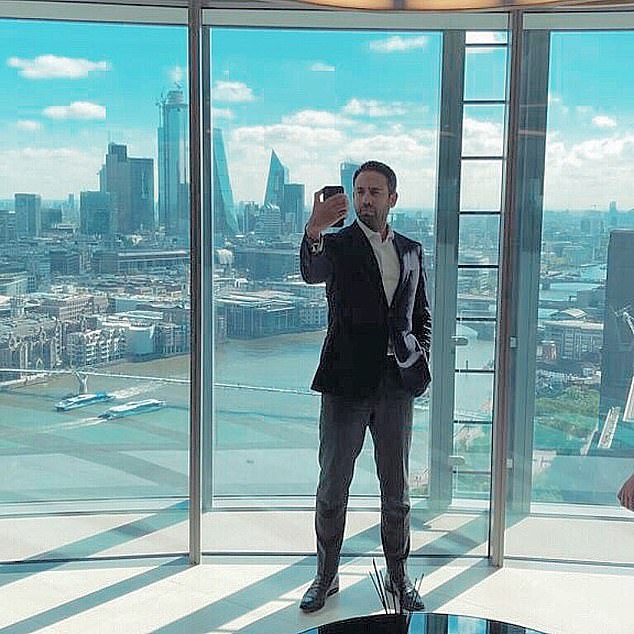 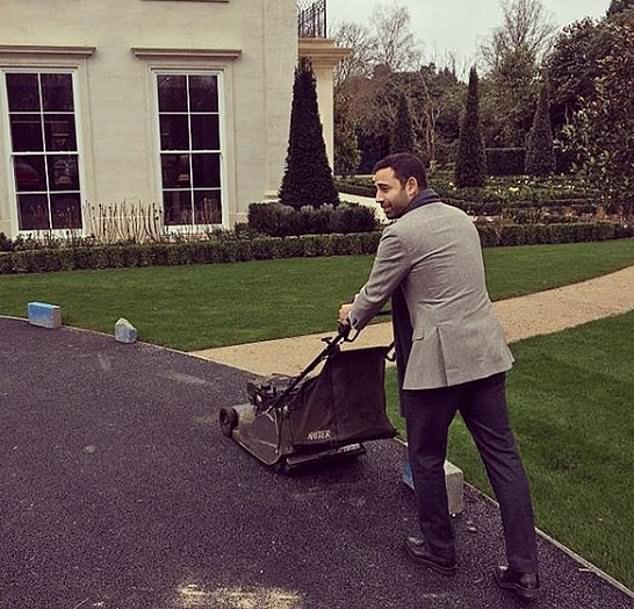 Mr Daggers posted this image on Instagram with the caption, ‘Me on gardening leave’

Mr Daggers has built up a reputation within the prime real estate industry, and was often tasked with selling properties in exclusive enclaves across the City, many in excess of £10million.

He claimed to have racked up some £3bn in global sales and last year secured London’s most expensive property sale; a £95m mansion overlooking St James’s Park.

He sold the home, 3 Carlton Gardens, to American billionaire Ken Griffin for £95million.

Father-of-three Griffin, 50, the founder of Chicago-based hedge fund Citadel, is worth a reported £6.8billion. It is thought Griffin got the 1820s home Grade II-listed home at a £30million discount, as for the past two years it has been on the market for £125million.

On November 25 he posted: ‘I know I’ve been a bit quiet lately, however, I’m back with some exciting news. As of last week, I resigned from my role as a partner of Knight Frank and will be on gardening leave for 3 months. 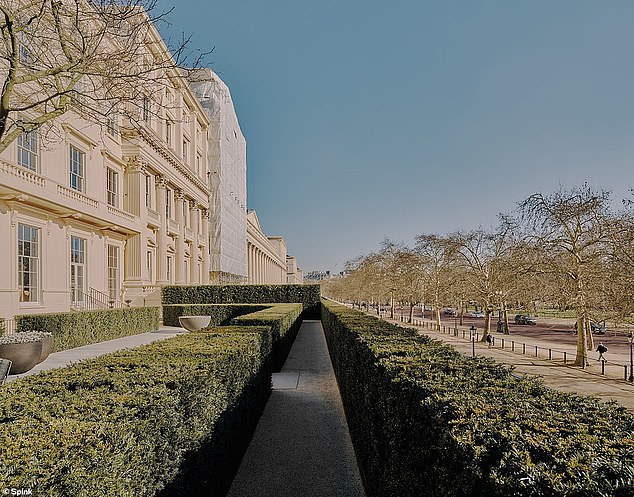 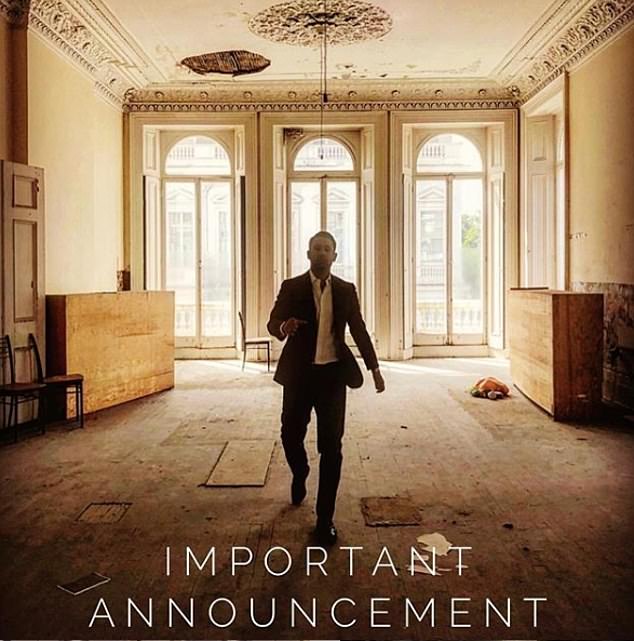 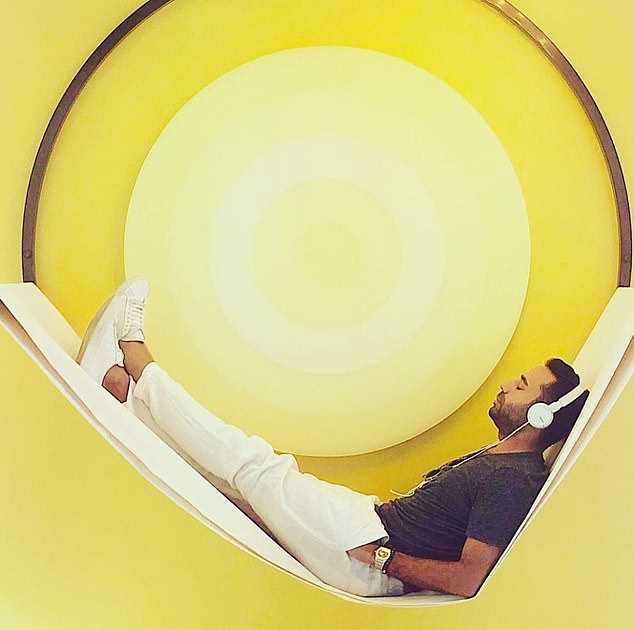 Mr Daggers is well-known within the prime real estate industry, and tasked with selling properties in exclusive enclaves across the City, many in excess of £10million

‘For now, I’m really looking forward to having more than a 3 week break, something I haven’t had for 22 years, since I started work as a spotty teenager!

‘Stay tuned.. I want to take this opportunity to thank everyone who has helped me on my journey so far, you’ve been incredible and I couldn’t have had the success I’ve enjoyed with a better team of people around me!

‘Finally, a massive thank you to all my followers, you’ve been so supportive over the years. Your messages and kindness have really helped me pull through some difficult times.

Big love and don’t worry, I’m back instagramming for good. Ps: I’d love to hear from you. Until the next post: Be Good, Do Good, Feel Good.’

In a blog posted on Knight Frank in 2017, Mr Daggers detailed his daily routine, which included lunch in Mayfair and dinner with a lawyer at the Chiltern Firehouse.

He wrote: ‘Today my job is feeling especially glamourous – I’m off to an off-market property worth £150 million for a photo-shoot. That’s the reason [I wear] two watches; you can always judge a man by his watch so I want to ensure I wear the right one!’

A spokesman for Knight Frank told MailOnline: ‘Knight Frank can confirm Daniel Daggers resigned in November 2019 and will leave the firm in February 2020.’