Kobe Bryant Was UFC Investor and Will Be Honored at UFC 247, Says Dana White

Kobe Bryant wasn’t just a UFC fan — he was a big investor — and got a huge distribution check from the company just days before he passed away … so says Dana White.

The NBA legend was famous for his business savvy off the court — and White says part of Kobe’s portfolio was an ownership stake in UFC and Body Armour, the official energy drink of the UFC.

White tells TMZ Sports … that 2019 was the most successful year in UFC history which resulted in massive payouts for all of the investors.

“Kobe got a distribution from the UFC the Wednesday before the incident and he was so pumped up and excited and he said what everybody always says, ‘I wish I had invested more!'”

White says he’ll remember Kobe as a great dude and an important part of the UFC fabric — and tells us the organization plans to honor Kobe on Saturday at UFC 247 in Houston.

As for the fight card, White says he’s extremely fired up about the main event — Jon Jones vs. Dominick Reyes — telling us Reyes is a dangerous man with a real shot to beat the G.O.A.T. 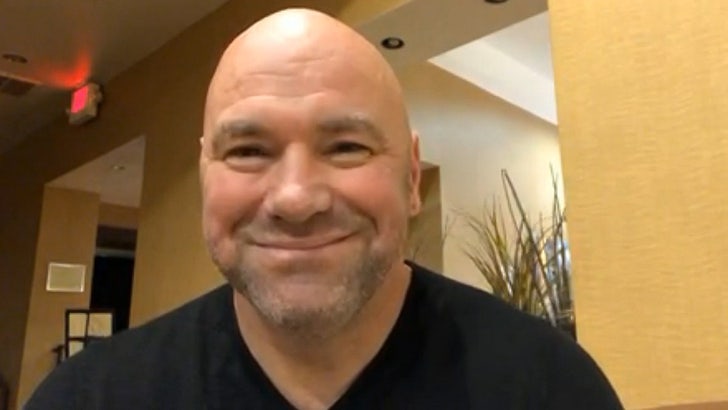 And, if Reyes wins, there will no doubt be a rematch.

There’s more … after the controversy between Joe Rogan and Stephen A. Smith following the Conor McGregor vs. Cowboy Cerrone fight, we asked if the two TV stars would be working together at UFC 247, Dana replied, “I don’t think so.” 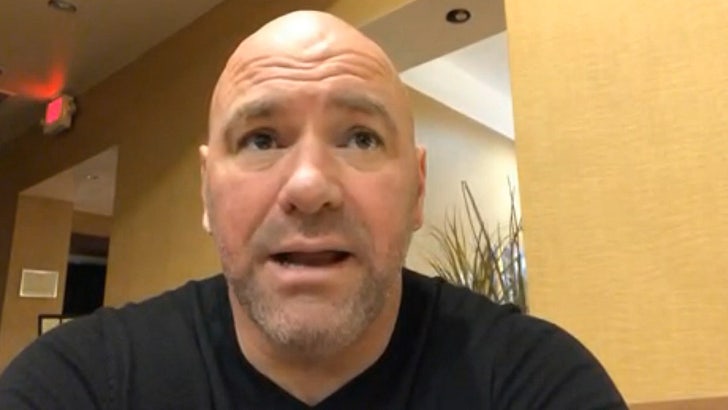 Remember, Rogan said he was upset with the ESPN host for crapping all over Cowboy’s “atrocious” performance during the UFC 246 post-fight show.

Smith said he felt like Cowboy quit — to which Rogan essentially said Smith’s opinion was uninformed and just plain wrong.

White says he’s not a fan of announcers ripping pro fighters — but acknowledges that everyone is entitled to their opinion.