It looks like Jenelle Evans is officially back on with estranged husband David Eason.

The couple are back under the same roof and have been living together ‘off and on’ for several weeks at their home in North Carolina.

A source tells TMZ the duo are ‘taking things slowly’ after some much needed time apart.

Giving it another go: Jenelle Evans is living with husband David Eason again despite taking a restraining order out against him last year. The duo are pictured in 2016

The Teen Mom star has dropped her restraining order against David and thing are reportedly ‘going smoothly’.

As well as living together again, it seems the couple have a new pet goat as they each shared social media posts of the animal on Wednesday.

It seems they are giving pet ownership another go after David shot and killed the family dog last year in a disturbing incident that the duo played out publicly on social media.

Despite reuniting TMZ reports that the couple are not looking to get another reality gig with MTV. 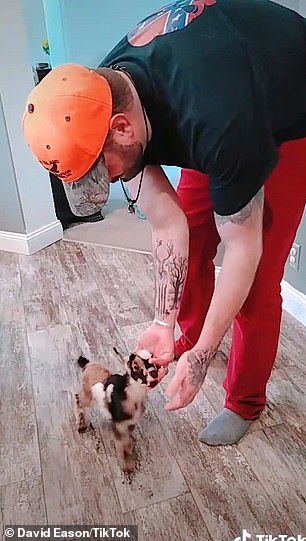 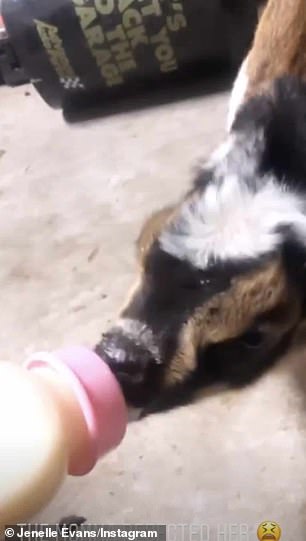 Another shot: As well as living together ‘on and off’ the couple have a new pet goat – each shared snaps of the baby animal on social media 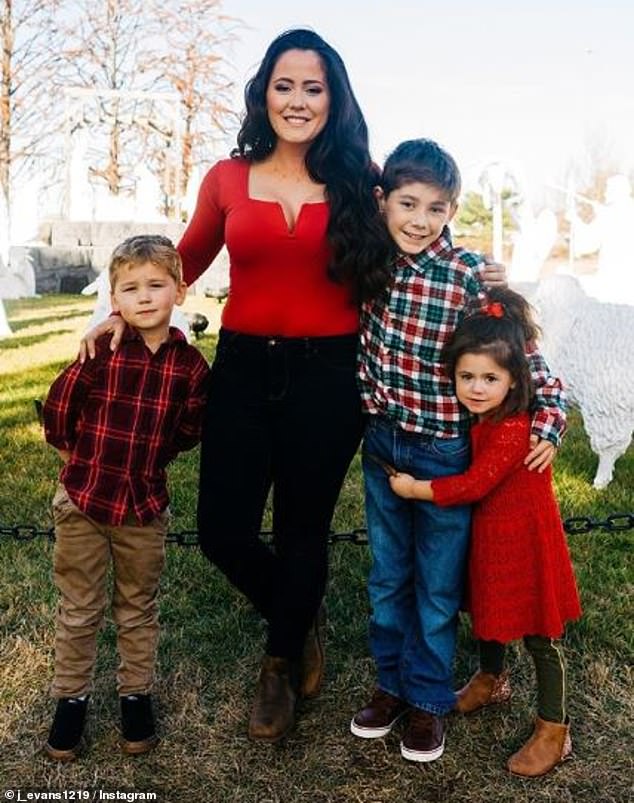 Mom of three: Jenelle filed a restraining order against David in November and said she felt her life was in danger due to his growing violent behaviour

The show of unity comes after the couple were spotted out on a date night in Tennessee earlier this month, hanging out at Aldean’s Kitchen and Rooftop Bar in Nashville.

Jenelle announced she was filing for divorce from David in November before taking a restraining order out on him saying she felt her life was in danger due to David’s growing violent behavior.

E News obtained a copy of the restraining order, which stated that Jenelle was to maintain temporary custody of the children without contact from David.

On January 13 she dropped the restraining order after having a ‘change of heart’ and wanting daughter Ensley to have a relationship with her father.

In early 2019, David allegedly shot and killed Jenelle’s Boston Terrier puppy, named Nugget, after it attempted to bite the couple’s then two-year-old daughter. 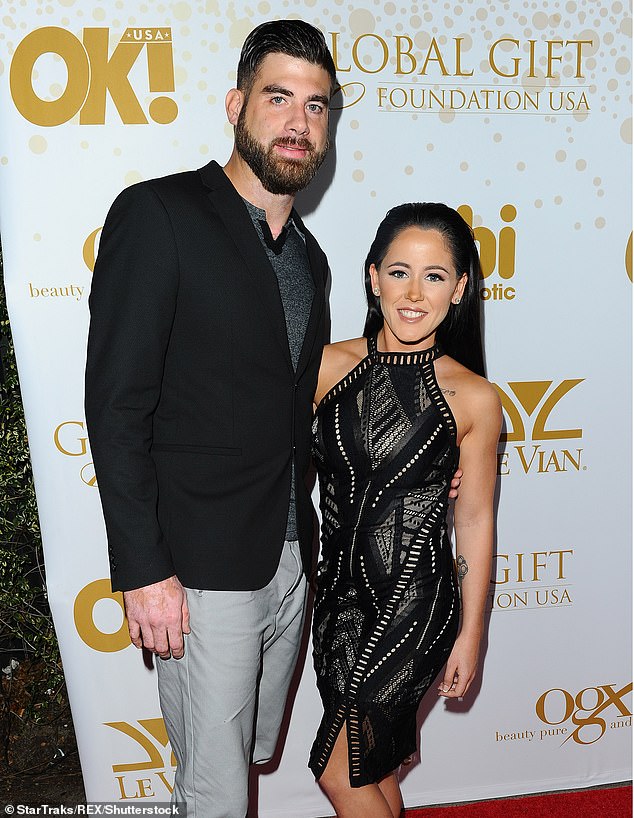 Spending time together: The couple enjoyed a date night in Tennessee earlier this month, hanging out in Aldean’s Kitchen and Rooftop Bar in Nashville

The incident made headlines but Jenelle continued to stand by her man despite his violent behaviour and troubling social media posts.

Jenelle was eventually fired from her hit MTV show in May 2019.

Following the announcement, a spokesperson for MTV stated that the company had ‘stopped filming with Jenelle [Eason] as of April 6, 2019.

And that they had no plans to ‘cover her story’ in any further seasons of the show, as confirmed by TMZ.

In June, Jenelle’s three children were temporarily removed from the home by Child Protective Services. She is also mom to five-year-old Kaiser and 10-year-old Jace. 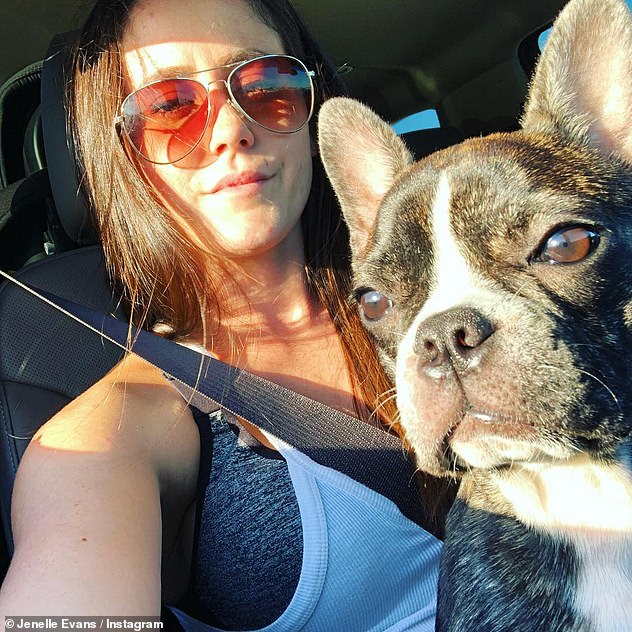 Woman swept away by floods is feared to be FIFTH person killed by Storm Dennis while water-ravaged Britons brace for MORE misery today with...
Read more
News Stories

BEIJING (AP) — China said Monday it may postpone its annual congress in March, its biggest political meeting of the year, as the military...
Read more
News Stories

JACKSON, Miss. (AP) — With the waters in the Pearl River continuing to rise in and around Mississippi’s capital city and more rain on...
Read more