Furious female designer, 25, slams ‘sexist, narcissistic’ bosses at Wren Kitchens as she quits with email copied in to ALL 4,500 staff   – signing it ‘the designer with the best a** but the body of a child’

By Alice Cachia For The Daily Mail

When most people quit a job they send a round-robin email saying farewell to their colleagues.

But that wasn’t the case for one fuming kitchen designer, who emailed a scathing resignation note to her firm’s 4,500 staff in which she slammed her bosses’ behaviour.

Catherine Stewart, 25, quit her job after a Wren manager criticised her sales figures.

Catherine Stewart (pictured), 25, quit with job with an email copied in to all 4,500 staff at her firm – signing it ‘designer with the best a** but the body of a child’

Miss Stewart send the email to the entire company of some 4,500 people 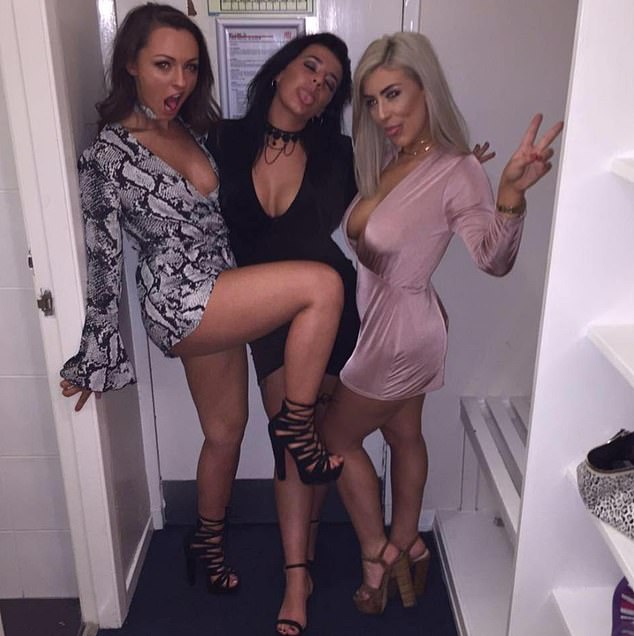 The round-robin email – thought to be sent deliberately – described bosses as ‘ungrateful, narcissistic men that don’t know how to run a bath never mind a region or a store’.

She said of one: ‘If you weren’t so busy chatting up the pretty girls while visiting, or commenting on our appearances you would maybe have a better understanding of what was going on’.

The explosive email was sent after a boss had contacted Miss Stewart to inform her that her ‘underperformance’ had been flagged in a meeting, The Sun reported.

The boss allegedly criticised her for having made only eight sales so far this year and asked: ‘What will you do to fix this going forward?’

Miss Stewart was also told: ‘This is not good enough and needs your attention to improve immediately’. 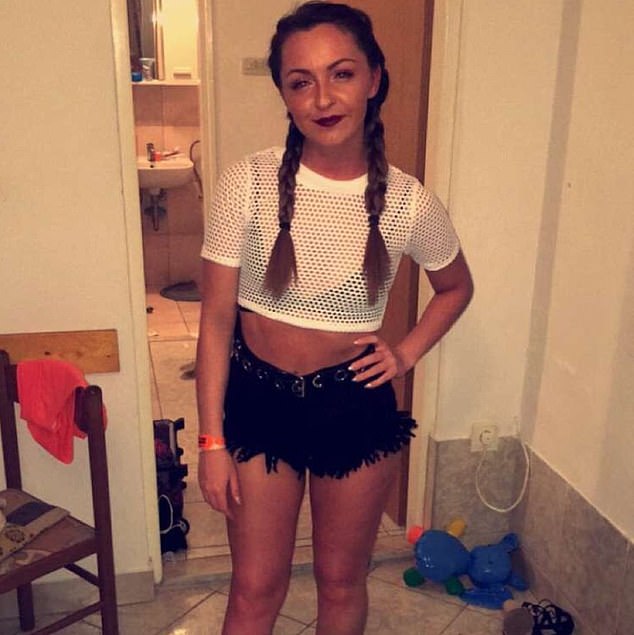 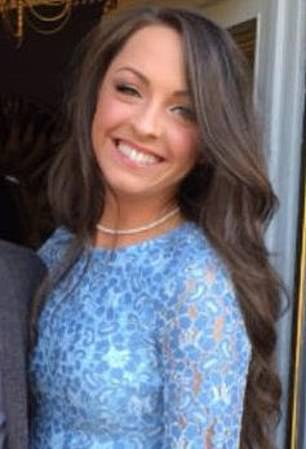 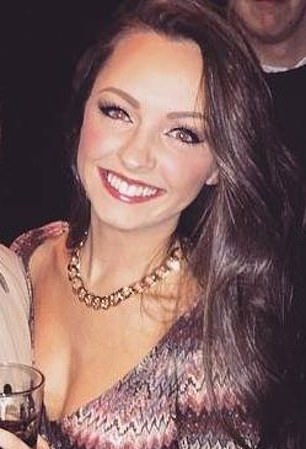 Catherine Stewart sent a round-robin email to 4,500 staff criticising her bosses at Wren claiming that morale at her branch of the kitchen design store was poor. She claimed her bosses spent too much time ‘chatting up the pretty girls’ than doing their job

In response Miss Stewart, who worked at a northern branch, said: ‘Thanks for your concern regarding my performance. However I do believe you have bigger things to worry about like people not getting paid or even thanked properly for the work they put in.’

She added: ‘Since returning from the Christmas holidays I have been extremely unhappy with the morale of the showroom. I am definitely not the only one.’ Referring to one boss in particular, Miss Stewart said: ‘You can’t put flowers in an a**hole and call it a vase’.

Although heavily critical of bosses, Miss Stewart did however praise Wren founder Malcolm Healey for making the firm ‘a good place to work’ and added ‘it is just a shame not everyone in the company shares this with him’.

She signed the email as from ‘The designer with the best ass in the showroom but the body of a child’.

The kitchen company is based in Barton-upon-Humber, Lincolnshire, and has more than 90 showrooms across the country. 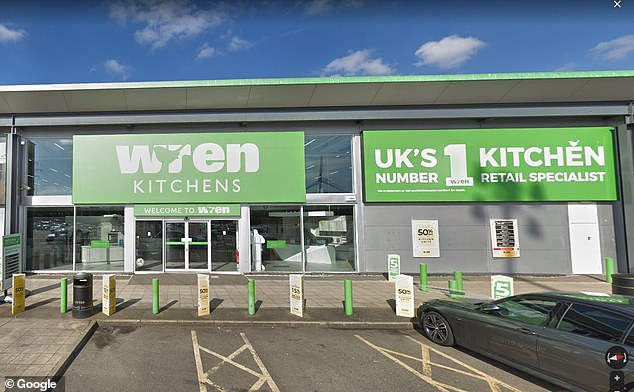 Policewoman sues Scotland Yard after being sacked for ‘stealing a handbag’ – claiming she was suffering PTSD at the time after escaping an ‘honour...
Read more
News Stories

'It sounds like heaven': Britons mock dramatic Government coronavirus advice that could see MILLIONS told to stay at home and take 14 days off...
Read more
Entertainment

Policewoman sues Scotland Yard after being sacked for ‘stealing a handbag’ – claiming she was suffering PTSD at the time after escaping an ‘honour...
Read more

'It sounds like heaven': Britons mock dramatic Government coronavirus advice that could see MILLIONS told to stay at home and take 14 days off...
Read more

DOMINIC LAWSON: Why I long to sack Hermes, the uncontactable internet delivery firm that NEVER turns up By Dominic Lawson for the Daily Mail ...
Read more
- Advertisement -